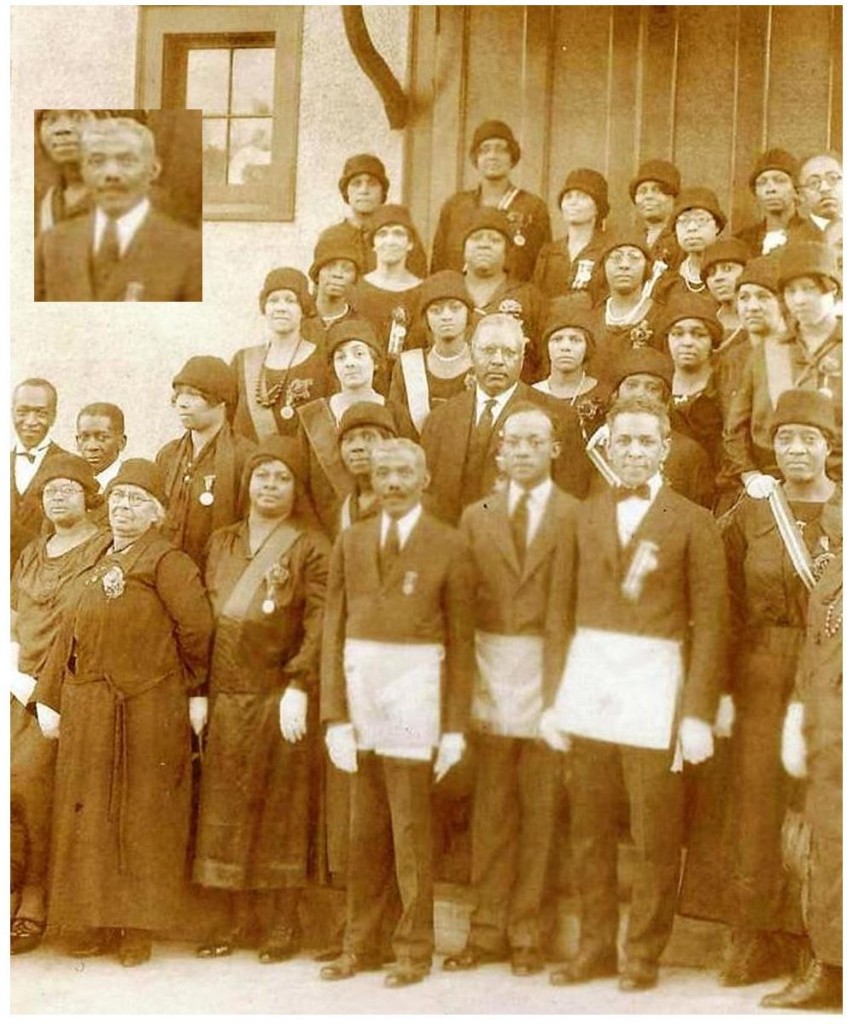 When a son (or daughter) of the South migrated North following the Civil War one of the first things most of them did was find a church home. My great grandfather, Clarence “Papa Jack” Jackson, was no exception. In fact, he went a step further. Shortly after arriving in Tarrytown, N.Y., from Virginia in the 1880s, “Papa Jack” helped organize and build Shiloh Baptist Church, serving as the church’s first superintendent. Shiloh recently celebrated its 125th anniversary as a Tarrytown, N.Y., institution.

Harlem Renaissance poet and author Claude McKay wrote this about the black church and the post-Emancipation era: “The Negro people remained a special group. They were excluded from trains and trams, hotel and restaurants, schools and theaters and other public places. They were kicked out of Christian churches. They were effectively segregated. But the only thing more than any other that Negroes started out to build exclusively for themselves was the Negro church.” 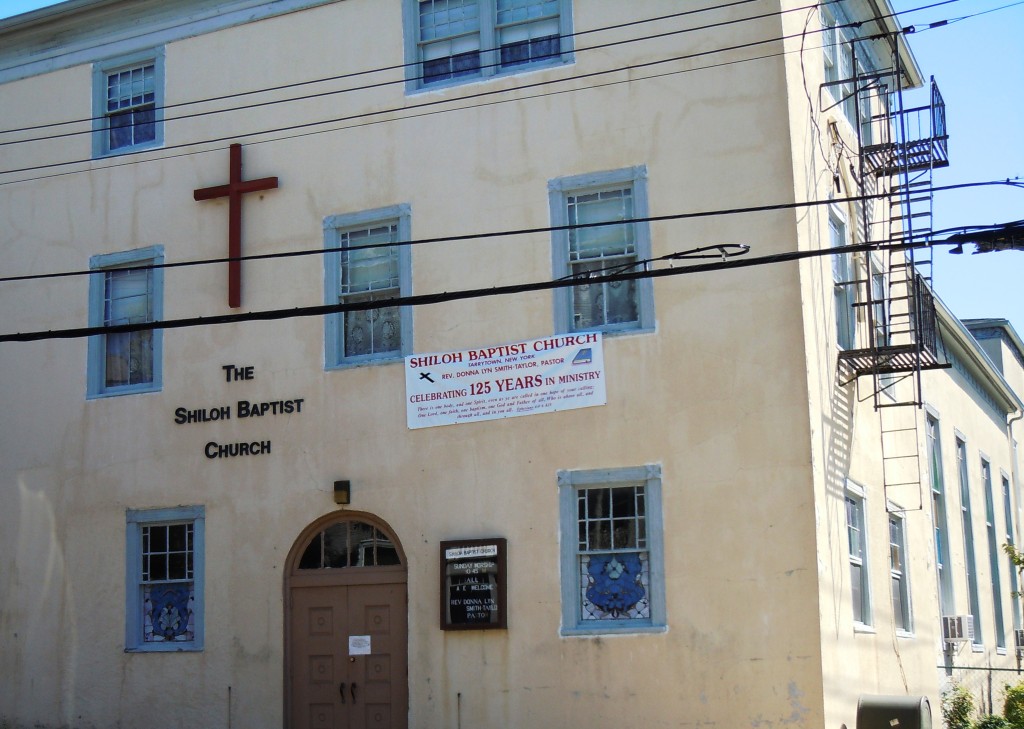 As Shiloh’s first superintendent, “Papa Jack” spearheaded the hiring of Rev. C.L. Franklin, who served as the church’s pastor for close to three decades during its most formative years in the early 1900s. Like many blacks at the time, including members of my family, Rev. Franklin supported the Republican Party, referred to by most black folks as “the party of  Lincoln.” 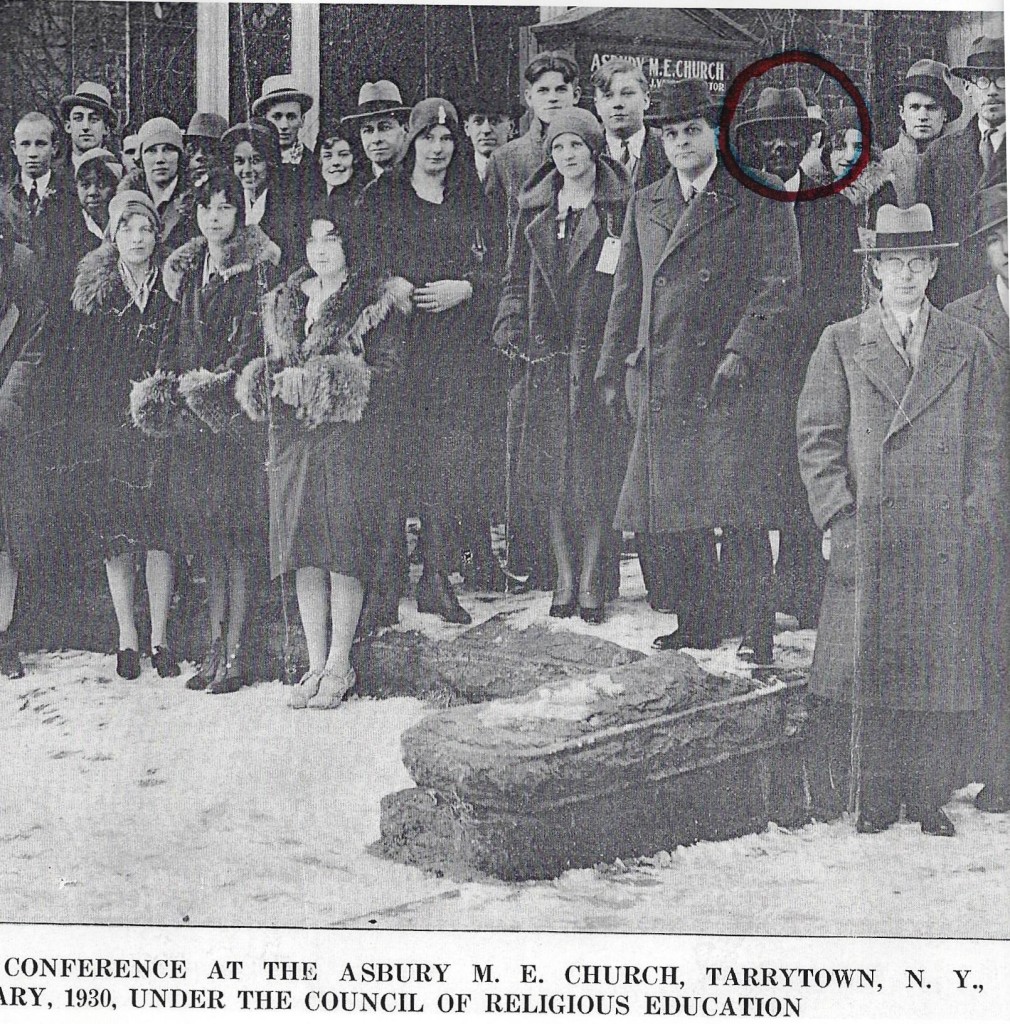 A pillar in the community, “Papa Jack” was actively involved with an interdenominational group of church leaders.

Addressing a meeting of Colored Republican Club of the Tarrytowns in the early 1900s, Rev. Franklin said this according to a local newspaper: “I have been a resident of the Tarrytowns for five years and I have made a study of this community. We’re all a part of it and we know what the Republican organization has done for us. Let every clear thinking individual stand at the polls next Tuesday and support the Republican ticket.”

As a child, I attended Shiloh Baptist Church but only recently found out about my great grandfather’s role in its establishment.